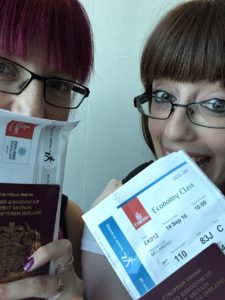 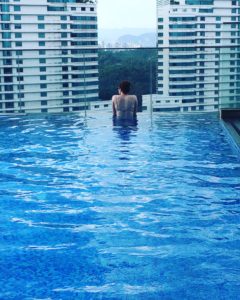 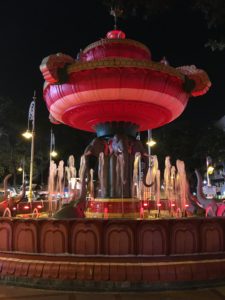 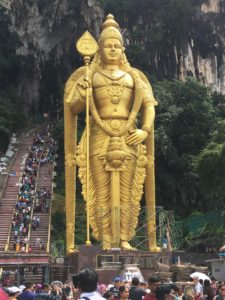 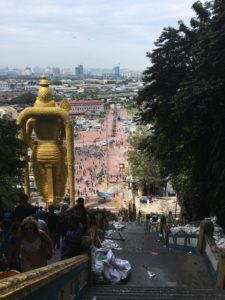 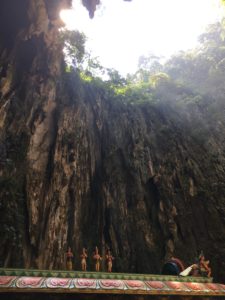 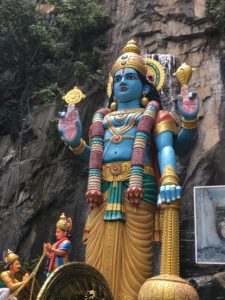 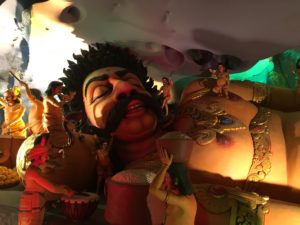 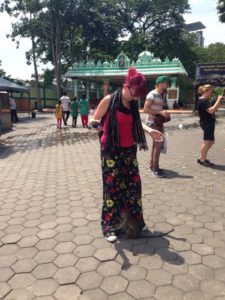 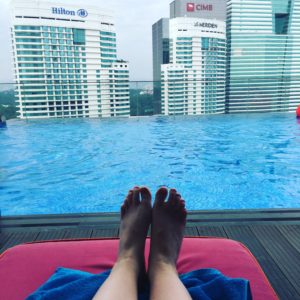 One thought on “Kuala Lumpur – part one”