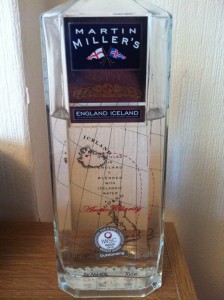 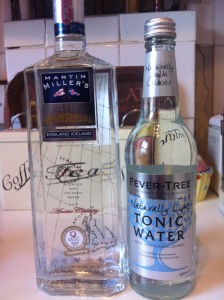 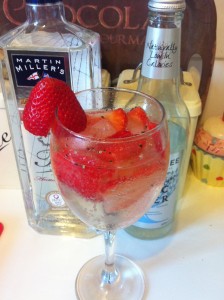 One thought on “Martin Miller’s Gin – a review”