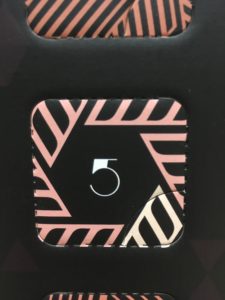 Have you ever had the discussion about “what makes a craft gin, craft”? For me, there are many factors but I’m also interested in the story and the dedication to the gin. Smeaton’s gin is one of those such gins. They use the “Bristol method” which involves distilling each botanical separately, and each batch of distillates varies in maceration length and temperature of distillation to ensure that the very best flavours are achieved. They base their gin on a recipe from 1870 and use eight botanicals, usual suspects juniper, coriander, orange, orris, angelica and liquorice meet cinnamon and calamus – a plant commonly used to help with stomach ailments. Team Smeaton feel that no garnish is needed for their gin as they invest their time into blended it to the perfect taste so nothing is needed to enhance it. Bold claims, so let’s see how it tastes.

END_OF_DOCUMENT_TOKEN_TO_BE_REPLACED 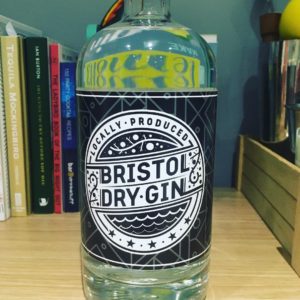